I got an amazing opportunity to do the film poster for “Occupied”, a film about the bombing of the White Rock in Guernsey during the time of the German Occupation in World War II. When I was asked to do the poster by the director Alex Bates of White Rock Productions I decided it was too juicy a job to turn down.

The Occupied film is very powerful, has great cinematography and a great performance from the cast. It really hits home the impact World War II and the German occupation had on Guernsey and the Channel Islands in general and is well worth watching.

To get a taster, check out Occupied’s official trailer to experience the darkest day in Guernsey’s history. 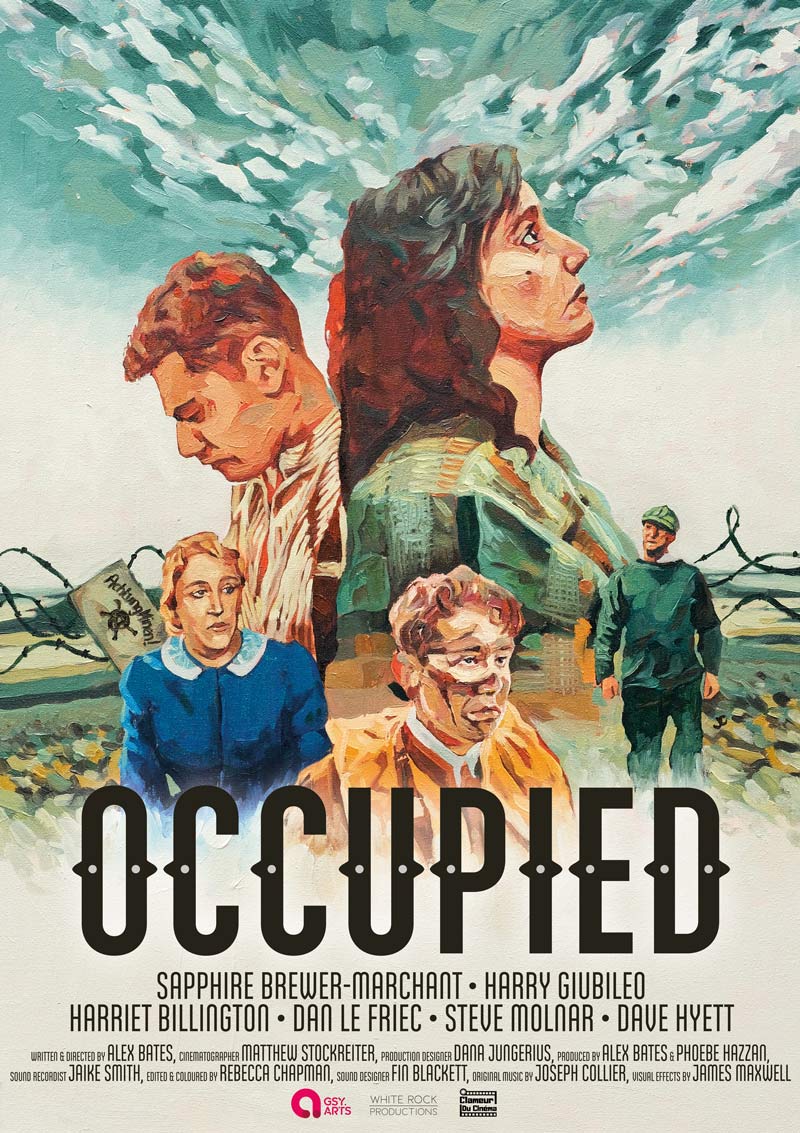 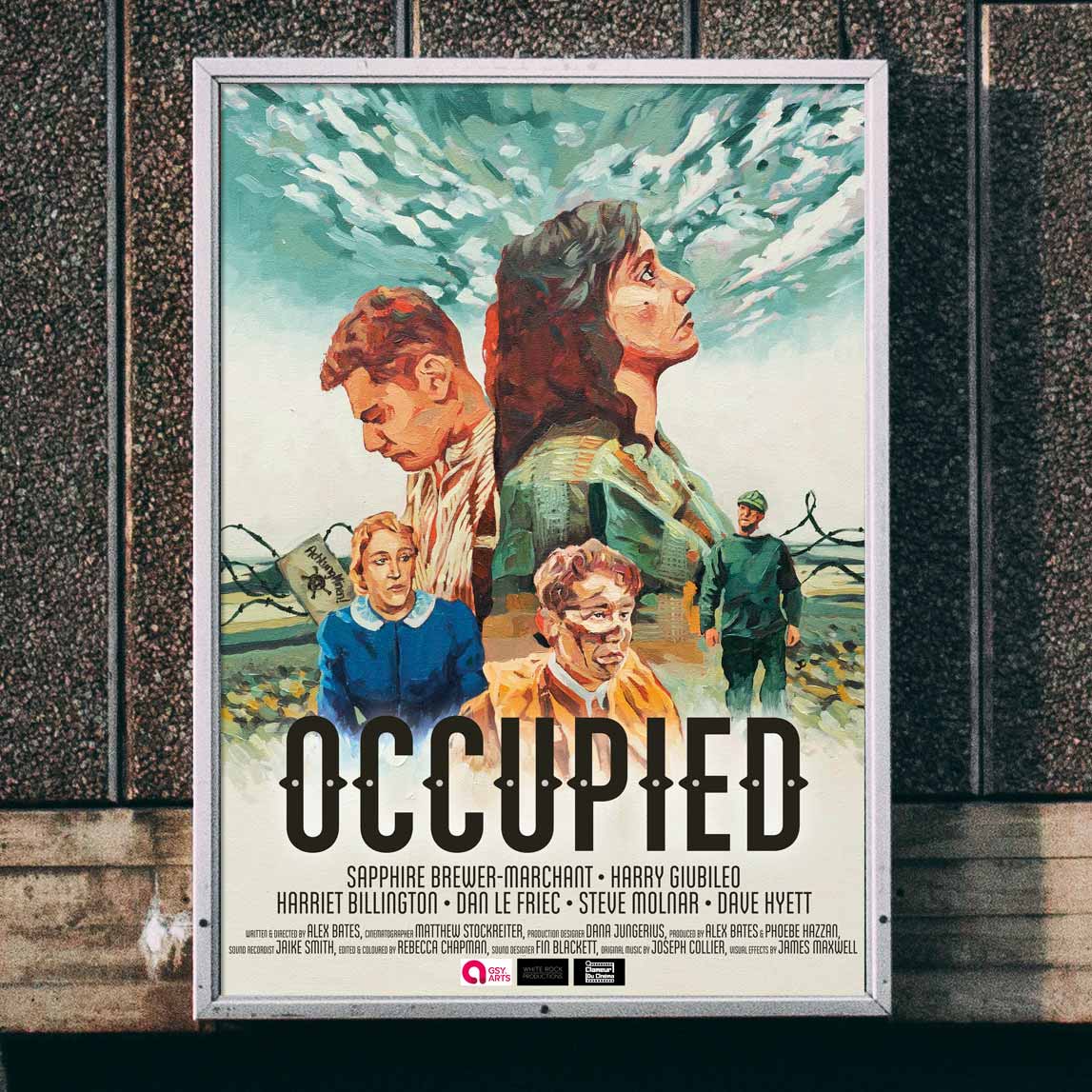 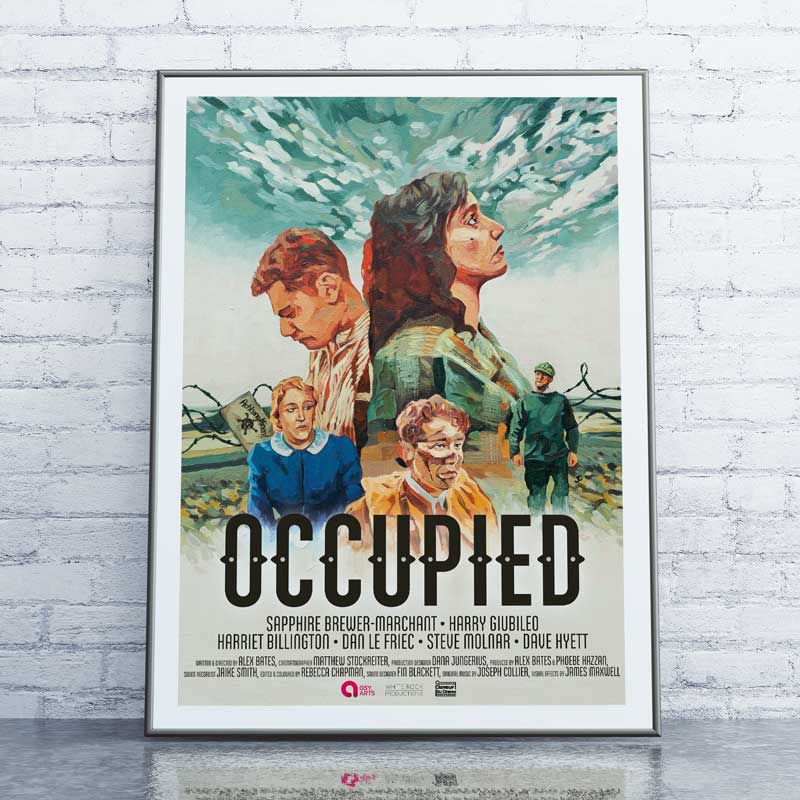